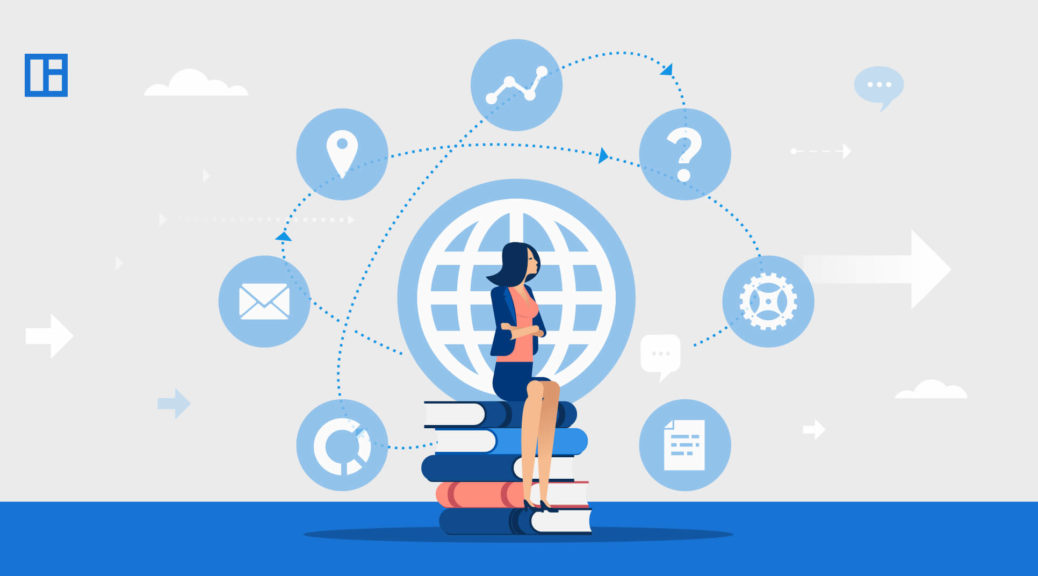 M&A deals are often very complex and require thorough due diligence before entering into negotiations. If you don’t get it right, you could end up paying too much or even losing out altogether. What should you look out for?

What Is an M&A Deal and First Steps For Businessmen

An acquisition is a strategic move where two companies combine their resources to create a new entity. Acquisitions are common in today’s competitive environment. The key to success lies in choosing the right partner.

Acquiring a company requires careful consideration. There are several things to consider such as the size of the target firm, its financial health, management team, and the industry it operates in.

The first step in any business transaction is to determine whether a merger or an acquisition makes sense. This decision depends on many factors including your company’s goals, your competitors’ strategies, and your own strengths and weaknesses.

If you’re considering buying another company, here are some tips to help you make that decision:

1) Determine if there is synergy between the two firms. Synergy means that the combination will produce more than either one can achieve separately.

2) Consider how the combined entities would be managed. Would they operate independently or would they become part of a larger organization?

3) Analyze what assets each company has. Do they have complementary products or services? Are they located near each other? Is one stronger than the other?

4) Think about the potential synergies. How does the buyer benefit from the purchase?

5) Look at the history of both companies. Has the acquirer been successful with similar acquisitions in the past?

6) Be aware of the regulatory requirements. You may need to file reports with the SEC and stockholders must approve the deal.

7) Understand the risks involved. A good acquirer knows when to walk away from a deal because of risk.

8) Make sure that you understand the legal issues involved.

9) Know who owns shares of the target company. Who controls the board of directors? Does anyone have a conflict of interest?

10) Check out the competition. Does the acquiring company have a strong competitor already in place?

How would you react if you found out that your company was being acquired by another firm? Would you be happy or sad? What should you consider before signing off on such a deal?

These Days Mergers and Acquisitions

Mergers and acquisitions are often seen as a way to expand businesses or increase shareholder value. But they also come with risks. M&As are common in today’s global economy. In fact, over $1 trillion has been spent on mergers and acquisitions since 2000. The number of deals has increased steadily from around 100 per year in the 1990s to more than 500 last year alone.

While M&As are generally beneficial to shareholders, they can also cause significant problems for employees. If you’re considering joining a new company, here are some things to look out for. Mergers and acquisitions (M&As) are common ways for companies to expand their businesses. They also provide opportunities for investors to get rich quickly.